69 countries and increase of 57%. FEZ Grodnoinvest residents summed up export results for 6 months of 2018

The official statistics on the export of FEZ Grodnoinvest residents for the first half of 2018 confirmed the positive dynamics, which was observed from the first months of this year. Export of goods increased by 56.8%, and the sales geography expanded to 69 countries. 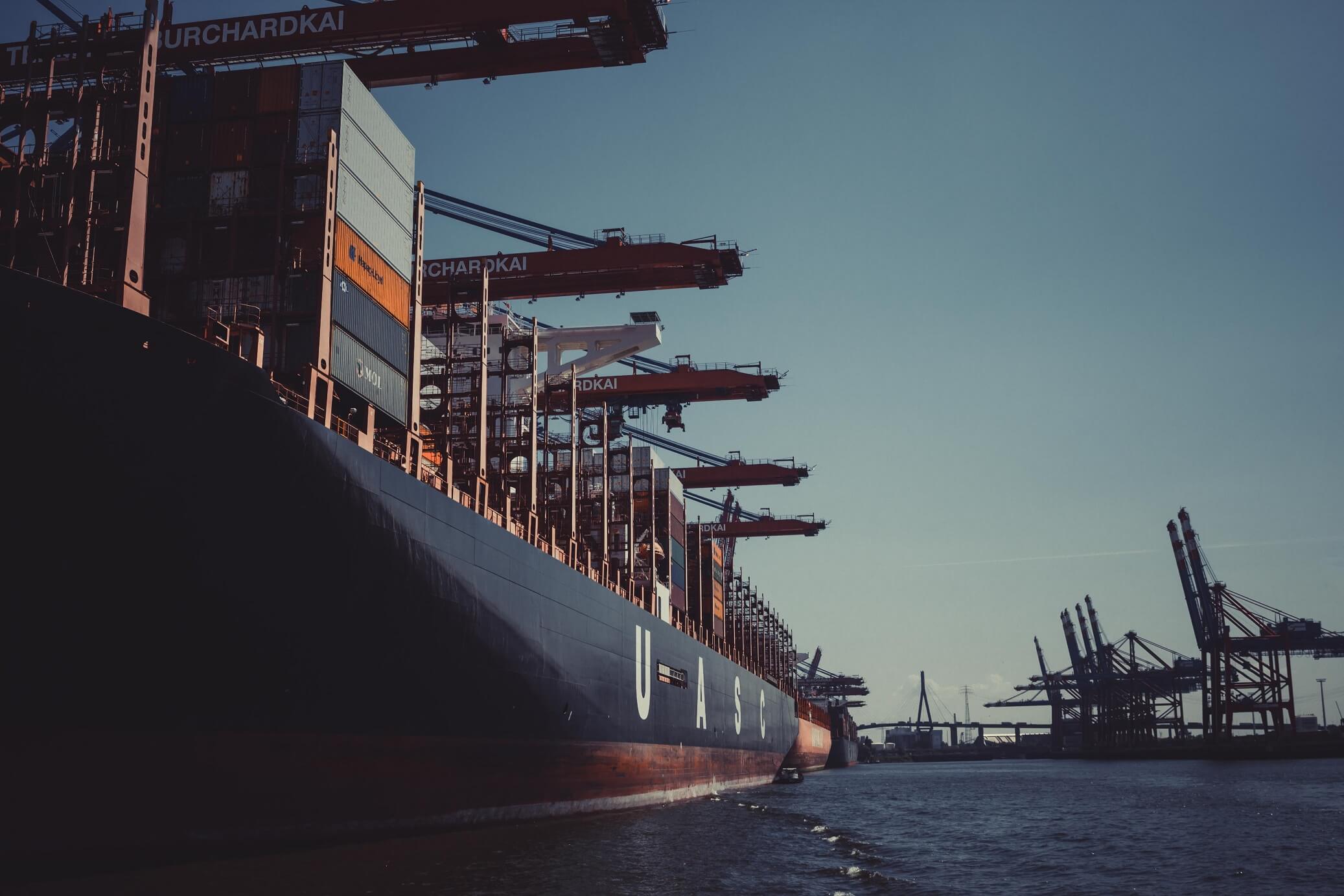 The key markets for residents of FEZ Grodnoinvest are Russia, accounting for 63% of total export, Poland (14.7%) and Ukraine (9.9%). The role of "distant arch" countries is increasing, the share of which in the total volume increased by 1.6 percentage points to 3.4%.

Since the beginning of the year, FEZ residents have opened 16 new export destinations, including Australia, Thailand, Jordan, Kenya and other countries. At the same time, deliveries in already open areas have been substantially increased. For example, export to Turkey increased by 83 times, Colombia 14 times, India 6.9 times.

The companies exported by 43% more goods to the European Union countries than in the same period last year, to the CIS member states - by 57%.

Within the first six months of 2018, the production volumes of FEZ Grodnoinvest residents also increased significantly. In January-June the production of goods amounted to 1.15 billion Belarusian rubles, which is by 55% more than a year earlier.